Andy’s (Stephen Graham – The Irishman, Snatch) day has just begun and he is already behind. As the head chef of a popular London restaurant, he is used to relentless pace, stress and unexpected situations, but it’s Friday before Christmas, their busiest night of the year. The restaurant is double-booked, a sanitary inspector is nosing around the kitchen, and on top of all, Andy’s mentor appears with an acclaimed food critic. Filmed in a single shot, the film draws us into a frenzied evening of a prestigious restaurant and its staff. Actress Vinette Robinson received Jury Special Mention at Karlovy Vary for her performance.

Award-winning Liverpudlian director who began his career in acting, appearing in series Chernobyl, Band of Brothers and Humans. As a director, he has a penchant for innovation. His feature debut, Villain (2020) has received international critical acclaim from The New York Times, Variety, Hollywood Reporter, The Guardian, among others. Based on the eponymous short, Boiling Point (2021) is his second feature. 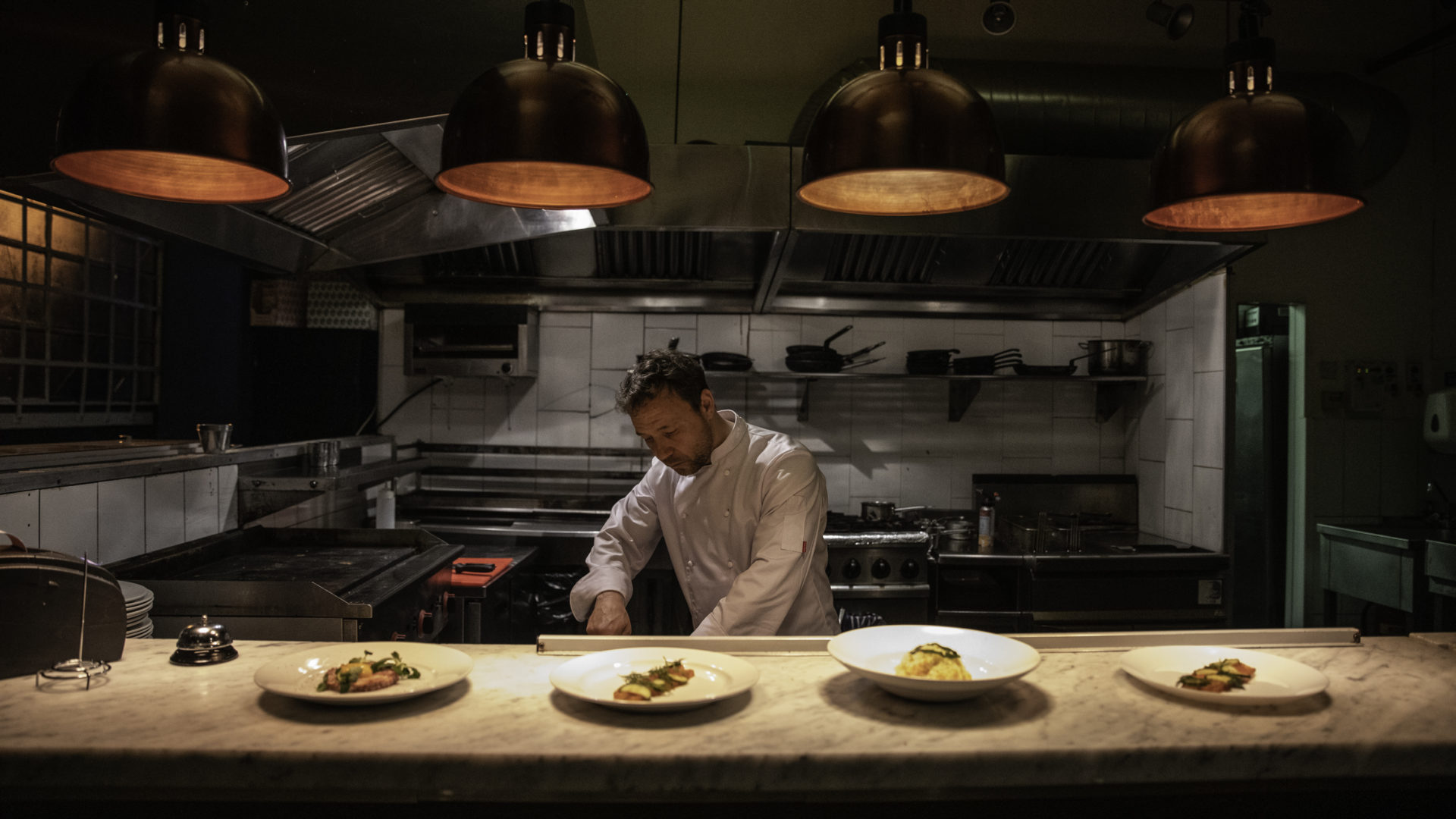 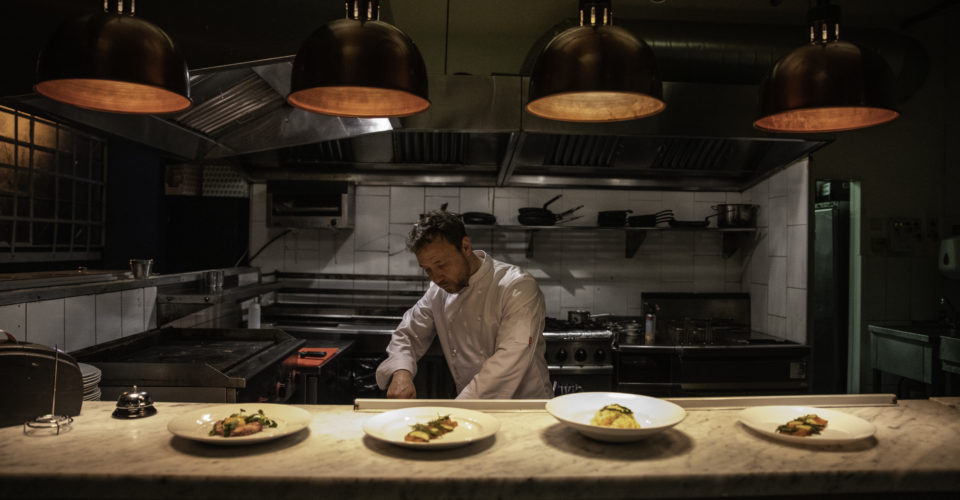 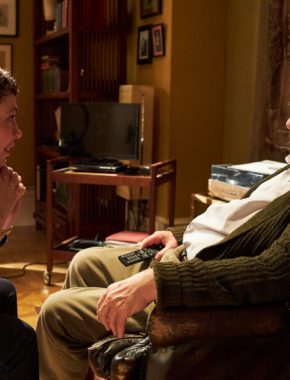 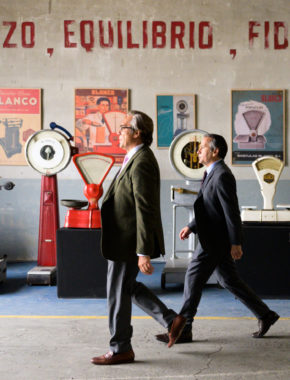 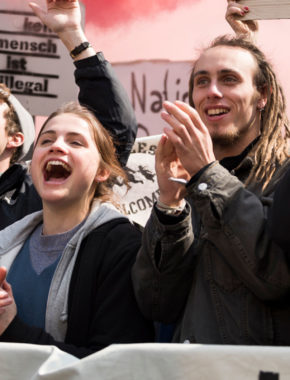 And Tomorrow the Entire World 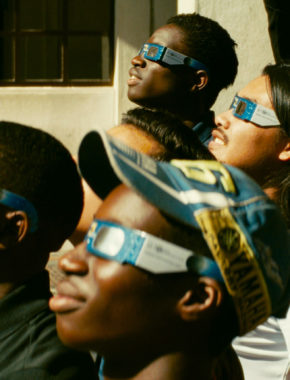 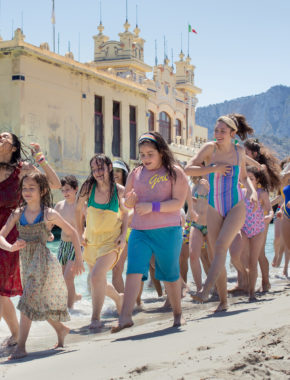