Married couple María (Noomi Rapace) and Ingvar (Hilmir Snaer Gudnason) live on an isolated Icelandic farm with a flock of sheep. One day, they come across a disturbing discovery in the barn – a mysterious newborn. Their decision to keep it and raise it as their own child will have severe consequences. This eerie folk tale premiered in Un Certain Regard at Cannes, where it won the Prize of Originality. Jóhansson’s co-writer on the film is poet and writer Sjón, nominated for an Oscar for the song in Dancer in the Dark, and co-writer on Robert Eggers ’upcoming film, The Northman.

Prior to becoming a director, Valdimar worked in the Icelandic film industry as a leading crew member on Icelandic films and big service productions for two decades. He attended Béla Tarr’s film.factory PhD programme in Sarajevo. His mentors included Tilda Swinton, Gus Van Sant, Carlos Reygadas and Apichatpong Weerasethakul among others. Lamb (Cannes 2021 – Prize of Originality) is his first feature. 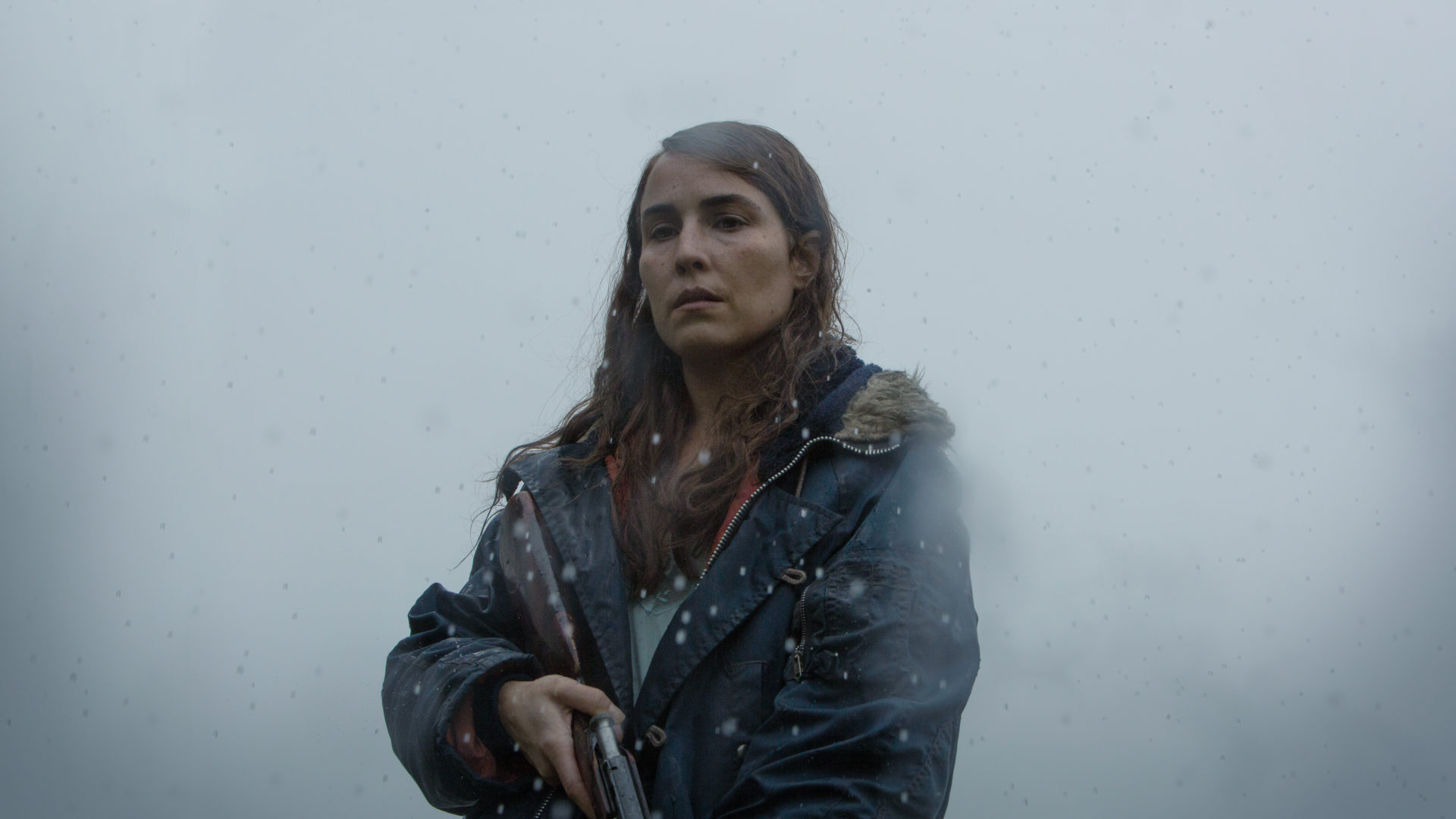 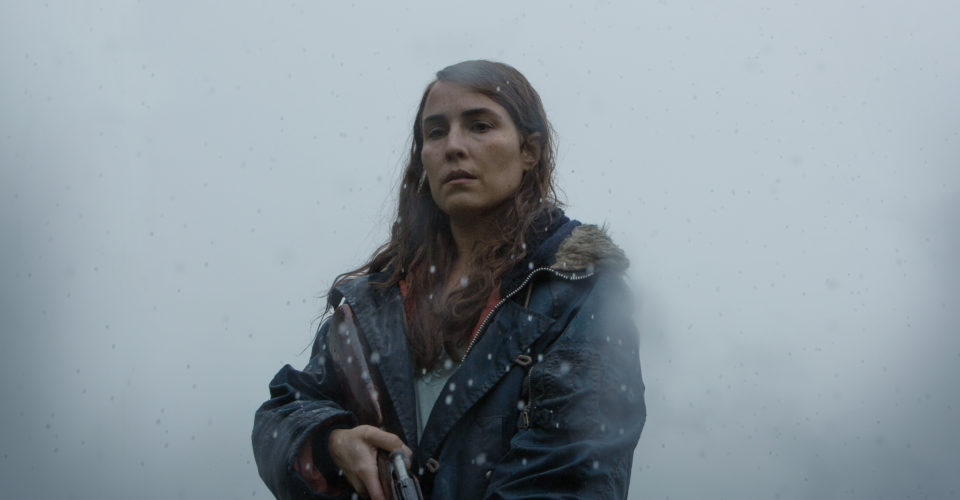 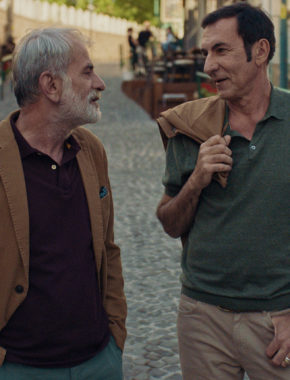 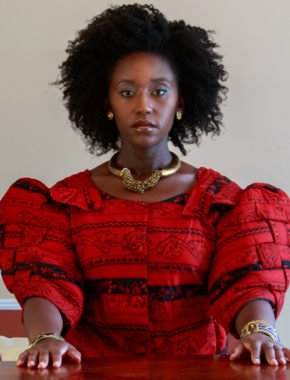 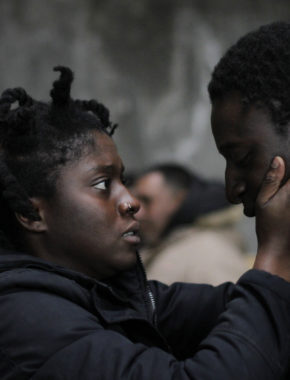 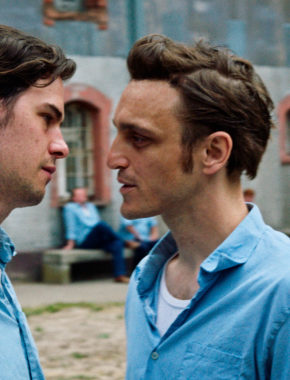 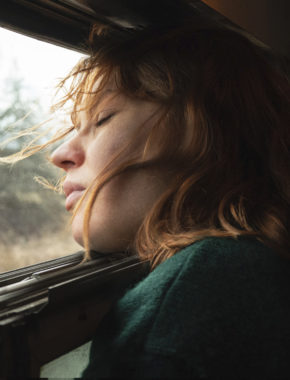 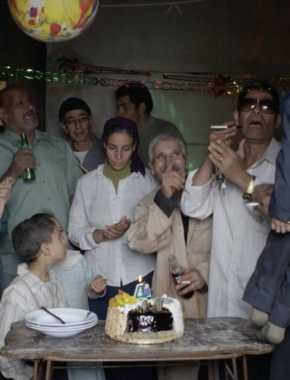 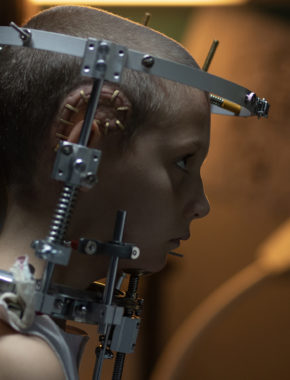 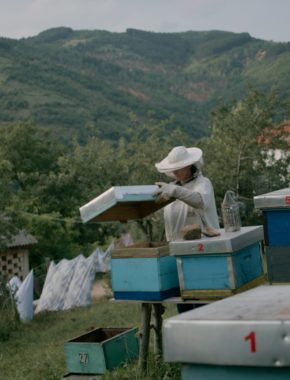 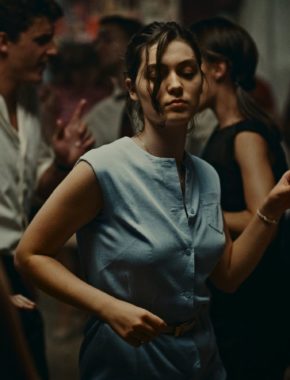 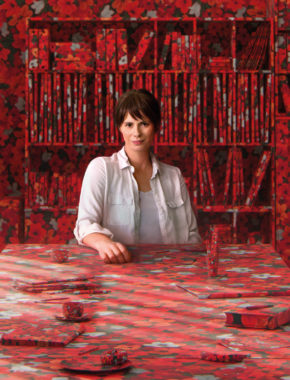 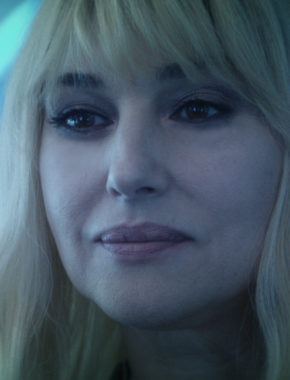