A tender and potent story about five young sisters who have been living with a conservative uncle and grandmother in rural Turkey since the death of their parents. After they engage in harmless play with boys at the beach, their guardians will introduce a strict domestic regime and start arranging their marriages. Turkish director Deniz Gamze Ergüven’s debut was nominated for an Oscar and a Golden Globe and won the EFA European Discovery of the Year award. Critics have likened it to Sophia Coppola’s The Virgin Suicides, praising the director’s audacity and originality.

Turkish director, raised and educated in France, where she graduated from the prestigious Parisian film school La Fémis in 2008. Her feature debut, Mustang (2015), garnered success at Cannes and won an Oscar nomination for Foreign Language Film. Her second film, Kings (2017), starred Halle Berry and Daniel Craig. She also directed two episodes of the second season of the popular and acclaimed series The Handmaid’s Tale. 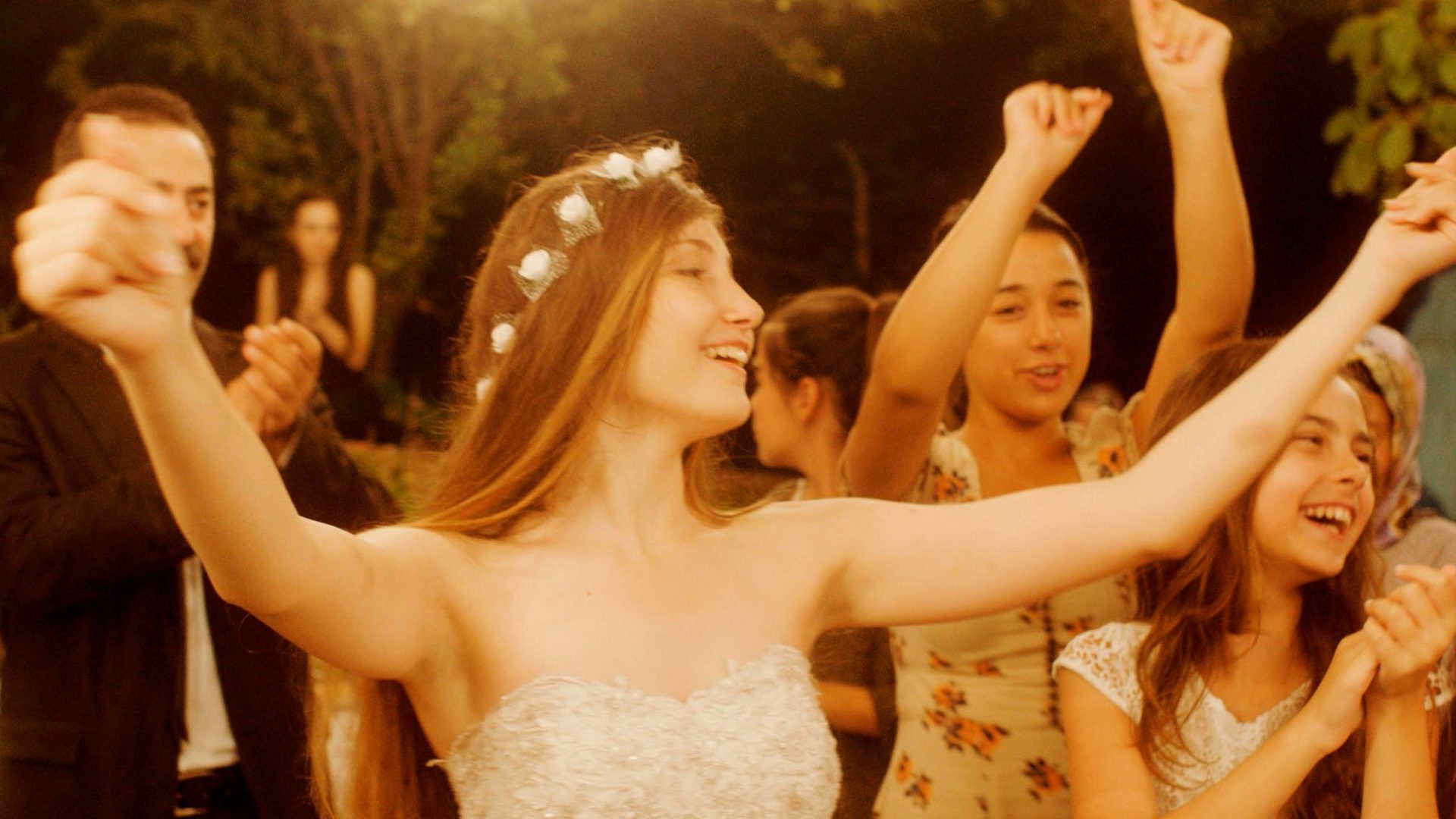 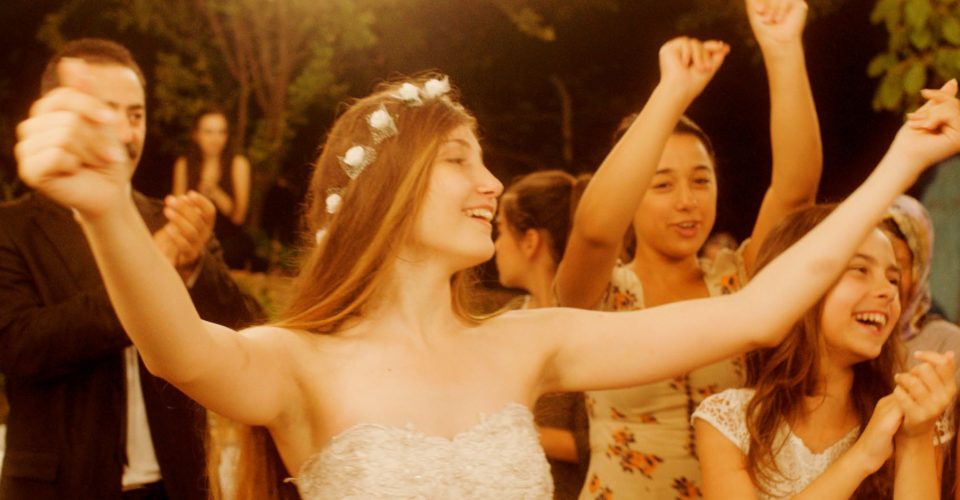 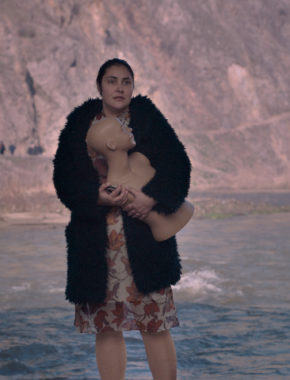 God Exists, Her Name Is Petrunija 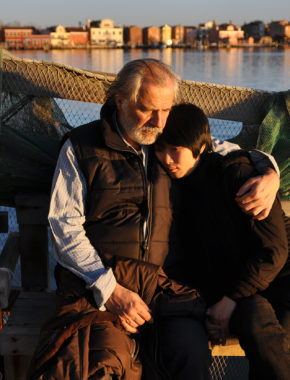 Shun Li and the Poet