During WWII, Hungarian farmer Semetka, a special forces corporal, scouts for partisans in occupied villages of the Soviet Union. Hiding the fatigue and suffering of war behind his hard face, Semetka remains a reliable and obedient cog in the war machine. When his unit commander is killed, Semetka has to assume command, leading the survivors through dark winter swamplands to the village where they will meet their squadron. The raw drama about endurance and the psychological toll of war echoing the visual legacy of A. Tarkovsky won the Silver Bear for Best Director at Berlinale.

He graduated from the University of Theatre and Film Arts in Budapest in 2009. His short film Soft Rain (2013) premiered at Quinzaine des réalisateurs at Cannes and went on to screen at numerous international festivals, winning several awards. His documentary Another Hungary (2013) premiered at the International Film Festival Rotterdam. Natural Light is his debut feature. 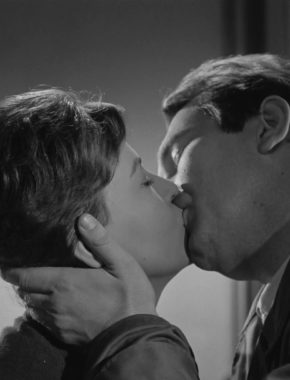 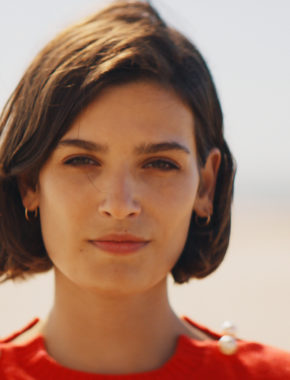 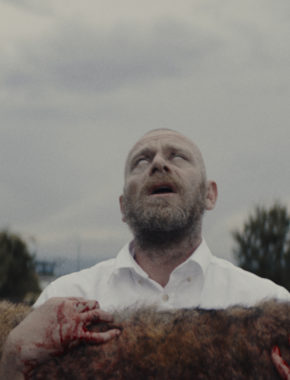 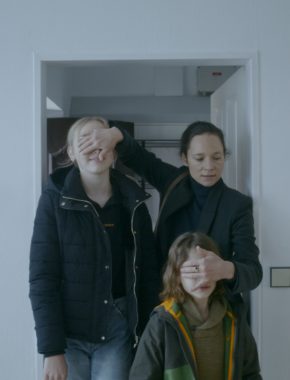 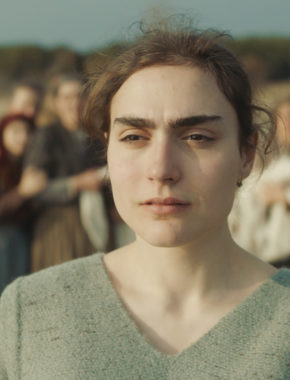