Poppy Field follows the struggle of a young Romanian police officer, Cristi, who tries to find the balance between two apparently opposing parts of his identity: as a man working in a hierarchical macho environment and as a closeted gay man trying to keep his personal life a secret. While his long-distance French boyfriend, Hadi, is in town, Cristi is called in for an intervention at a movie theatre, where an ultra-nationalist, homophobic group has interrupted the screening of a queer film. After one of the protesters threatens to out him, Cristi spirals out of control.

Romanian theater and film director. He focuses on political and social issues in his work, striving to give voice to anonymous people who do not follow the dominant culture and rebel against systems that censor freedom of expression. His theatrical works have been performed in Romania and abroad. He has collaborated with prestigious theatres around the world. Poppy Field (2020) is his feature film debut. 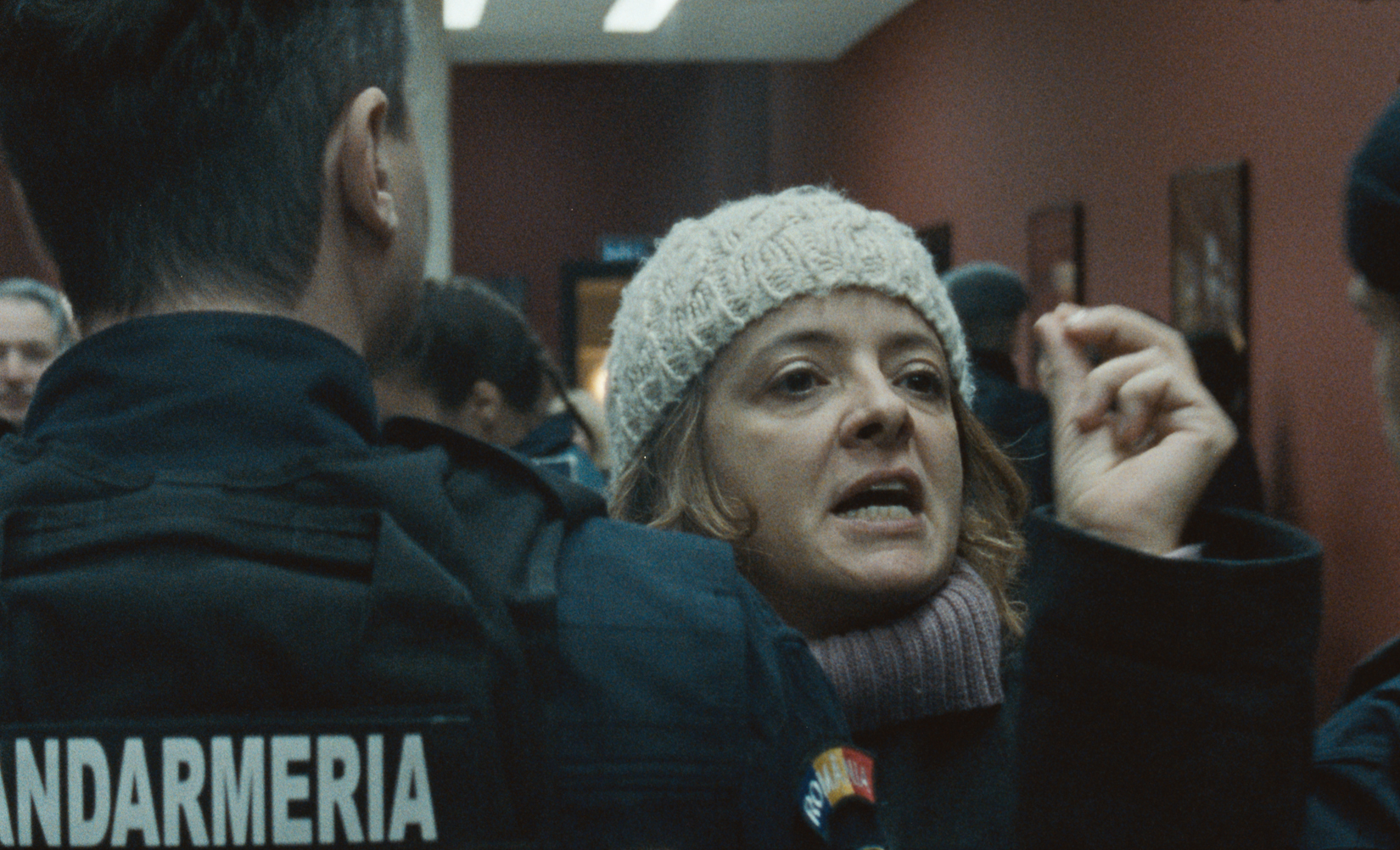 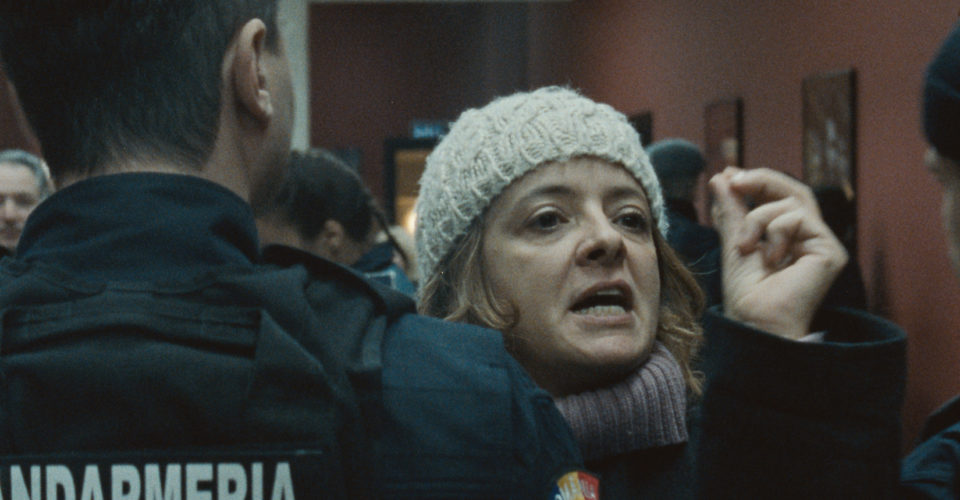