After 20 years in showbiz, the once famous 47-year-old Canadian actor Rob Stewart is forced to move back in with his parents in Ontario. By chance, he discovers through Facebook that he is still wildly famous – in Serbia. Rob decides to travel to Serbia, where he discovers that his long-forgotten TV series Tropical Heat is the most popular show in the history of Serbian television. His character Nick Slaughter, a pony-tailed beach-bum detective, later became a symbol of freedom and democracy for the student movement that led to Milosević’ss downfall. Awarded Best Documentary at ZFF 2012.

Television actor with 25 years of experience in TV series and TV films, including Tropical Heat, Painkiller Jane, Nikita, The L.A. Complex and Heartland. He started his career as a screenwriter and director. He directed and wrote five episodes of Tropical Heat while also starring as Nick Slaughter in the series. Slaughter Nick for President is Rob’s first foray into documentary filmmaking. 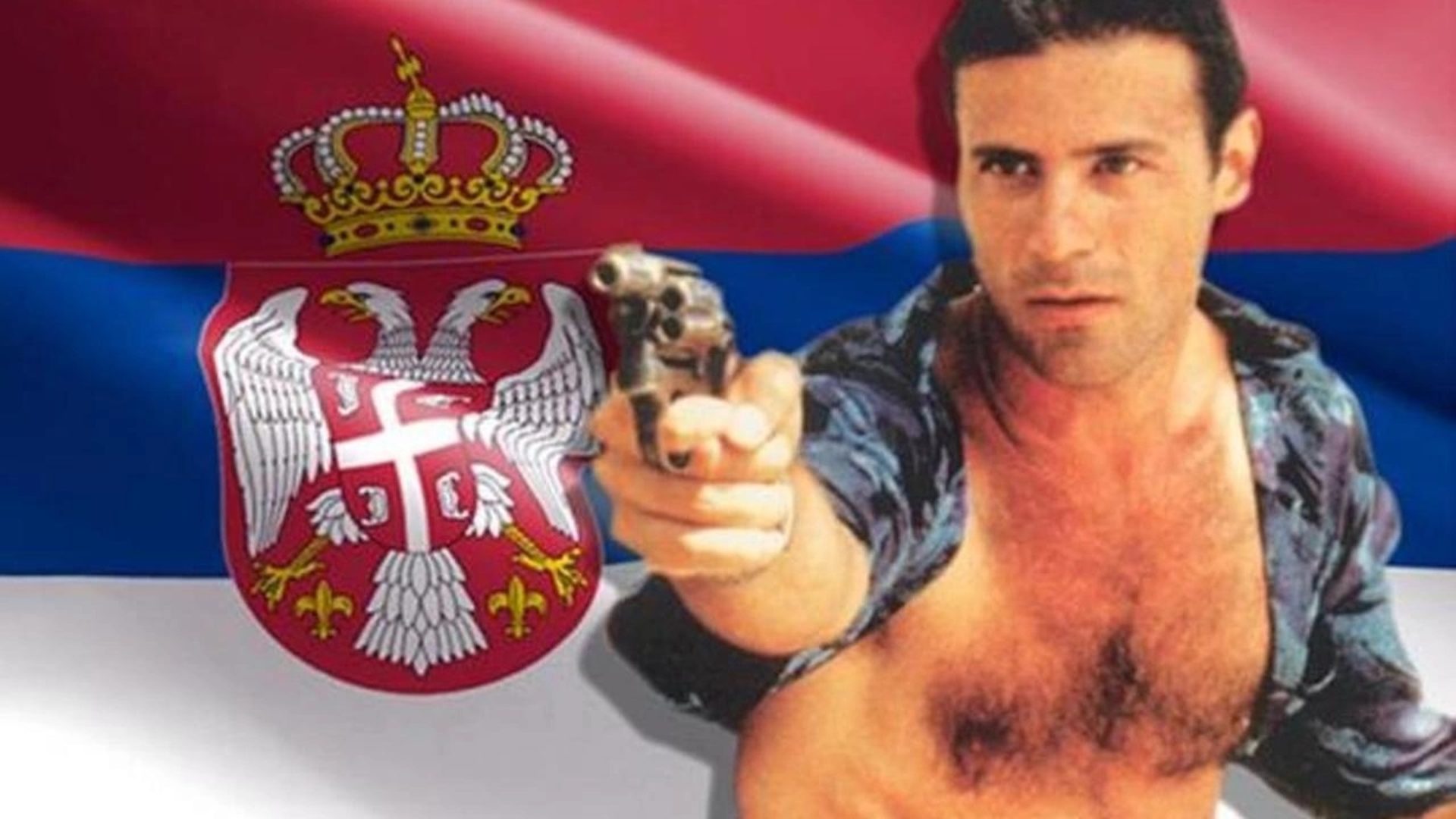 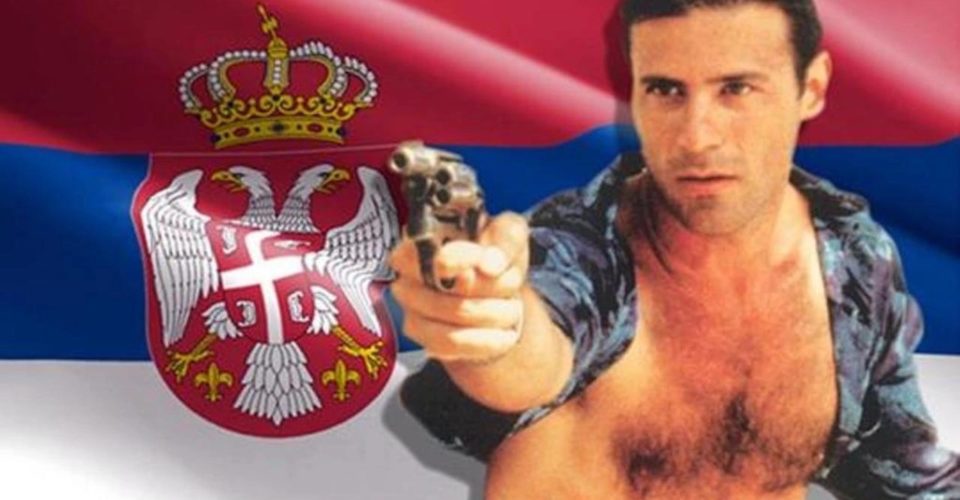 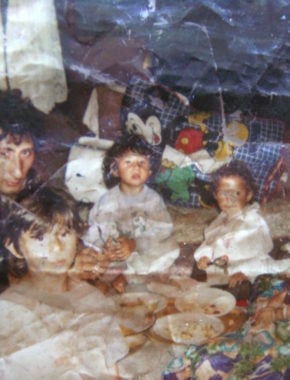 Me, My Gypsy Family and Woody Allen 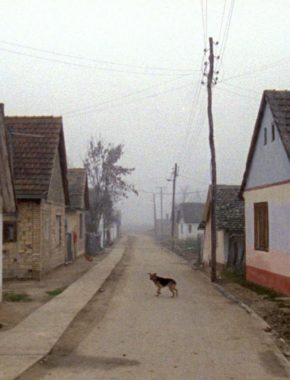 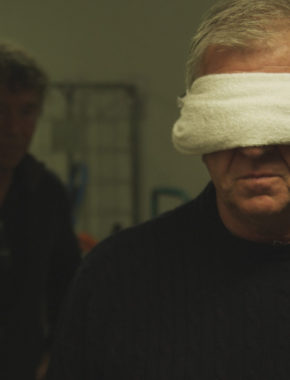 The Captain and his Pirate 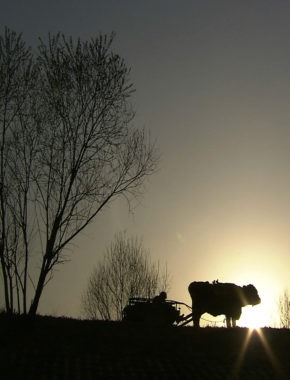