Cult Hungarian director Márta Mészáros’ feature debut is also the first Hungarian feature directed by a woman. The story centres on a girl growing up in a foster home, who sets out in search of her biological parents. But her mother has started a new family and asks her not to reveal her identity to them. Overwhelmed by loneliness, the girl has a series of short-term relationships. The role of the rebellious heroine is played by famous Hungarian pop-rock performer Kati Kovács, while the film’s style and theme herald Mészáros later works problematizing the position of women in modern society.

One of the most important Hungarian and international directors. Her oeuvre spans a wide range of film types and genres, often combining autobiographical and documentary elements. With the feature Adoption (1975), she became the first female director to receive the Golden Bear at Berlinale. Nine Months (1976), which depicts a real birth, won her the FIPRESCI Award at Cannes. She won the Grand Prix at the same festival for Diary for My Children (1984). 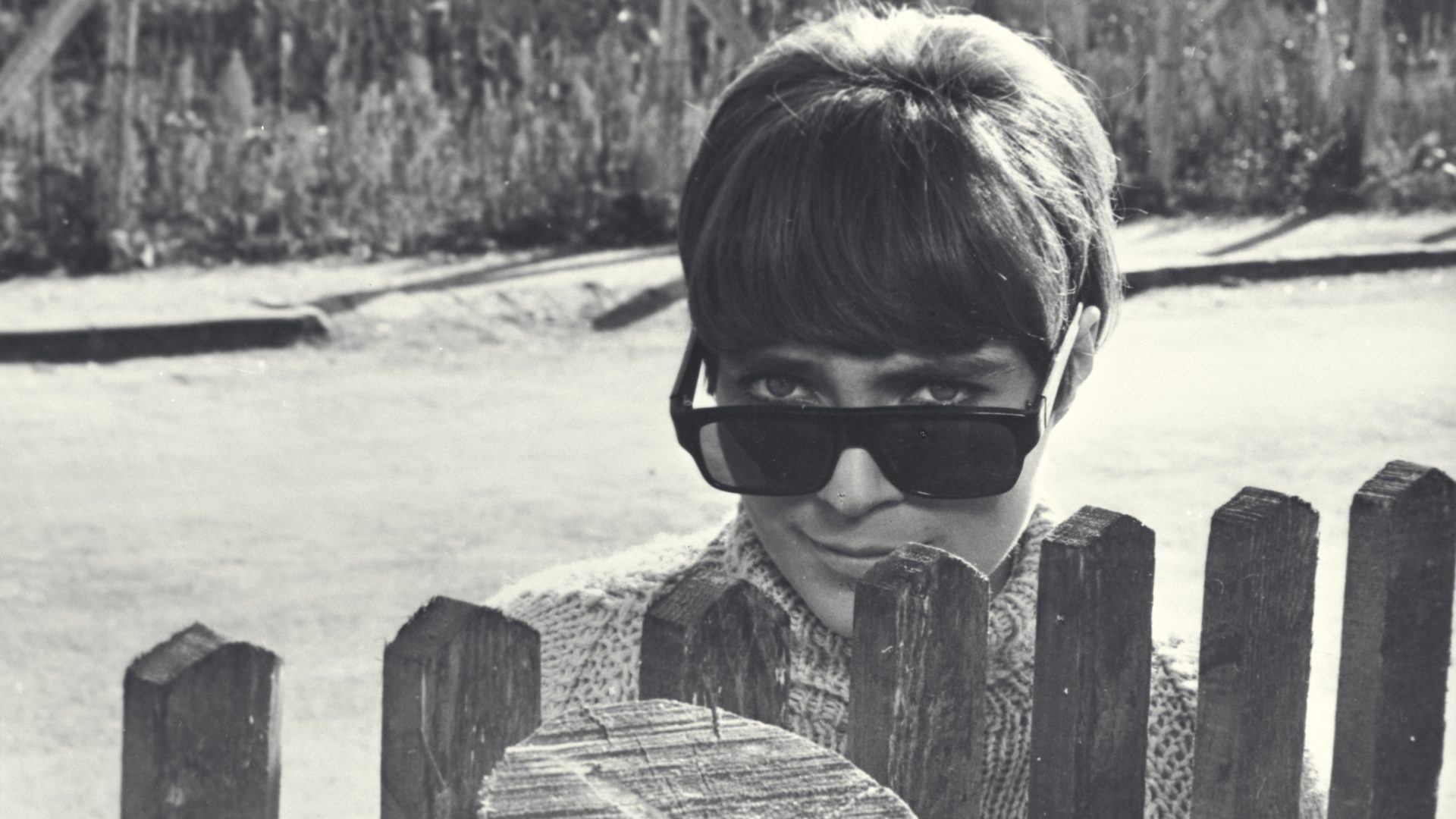 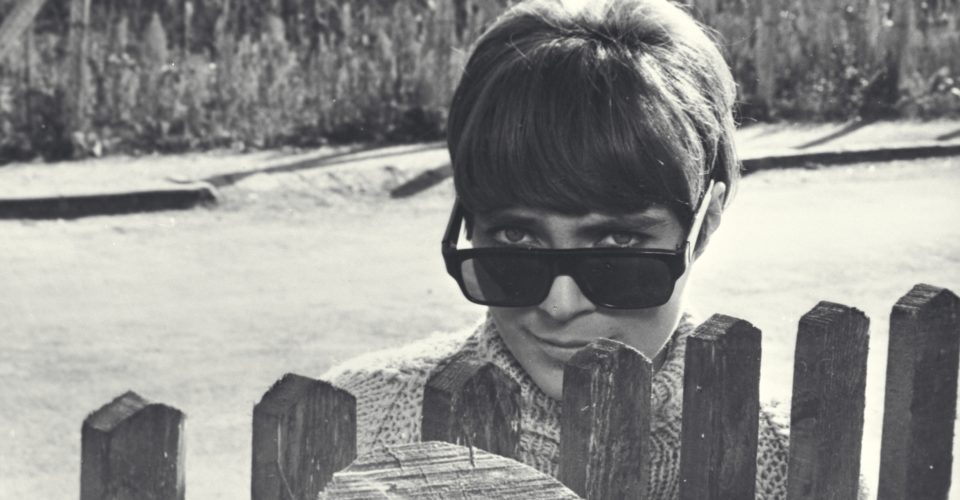 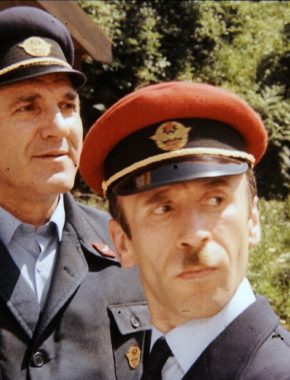 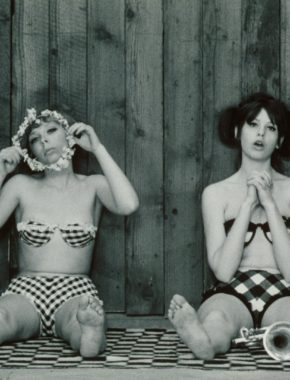 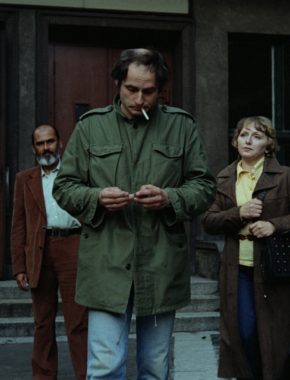 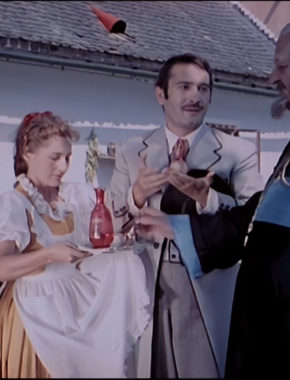