The most important thing for every selector is for the festival to happen in its best edition, and when a force majeure prevents that, you cannot help but feel, at least for a moment, discouraged. This year’s Montenegro Film Festival unfortunately did not take place, but collaborations such as this, when festivals manage to reach an audience despite cancellations, are truly encouraging. It is a special pleasure to present part of last year’s selection to the Croatian audience, which consists of six feature films, as well as two short films which were scheduled for screening at Montenegro FF this year. These are Montenegrin productions and co-productions, which all premiered at major world festivals, and mostly had regional and national premieres at our festival.

Two mostly Montenegrin productions have had premieres at prestigious festivals in 2018 — You Have the Night by Ivan Salatić (Venice Film Critics’ Week) and Neverending Past by Andro Martinović (Montreal WFF), while the film Breasts by Marija Perović premiered at our festival and was the film which opened it. Minority Montenegrin co-productions have also premiered at important festivals in 2018 and 2019 — Mamonga by Stefan Malešević (Karlovy Vary), Borders, Raindrops by Vlastimir Sudar and Nikola Mijović (Sarajevo) and Ajvar by Ana Marija Rosi (Palić). Two short films had a good start at the region this year, after which they continued their festival life — The Visit by Đorđe Vojvodić (Motovun) and God Helps by Zvonimir Grujić (FeKK Ljubljana).

It is important for Montenegro that various films which travel the world have been continuously produced in the last few years, while many are currently in different stages of production. While we wait for new films to finish, I sincerely hope we will traditionally be able to host filmmakers from the whole region next August, and invite the audience to return to our wonderful, open cinemas by the sea, on the renowned Kanli Kula and Forte Mare fortress. I also invite colleagues and audience from all over Croatia, who have not visited us yet, to join us! 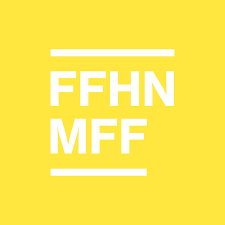 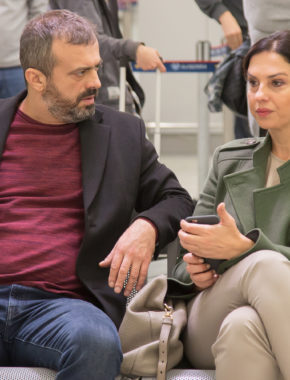 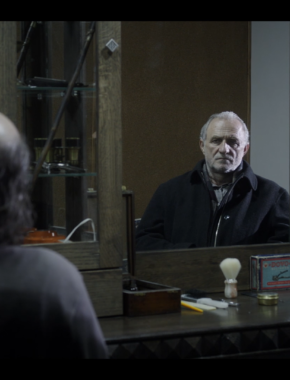 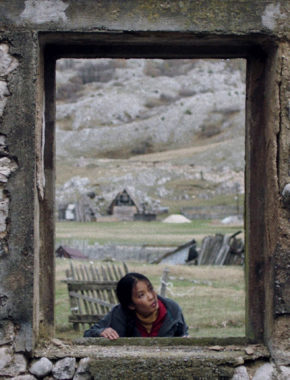 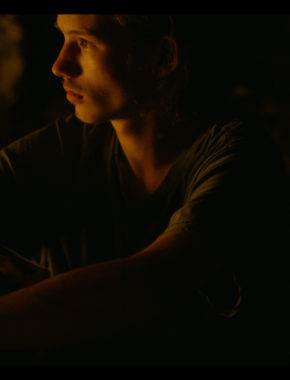 You Have the Night 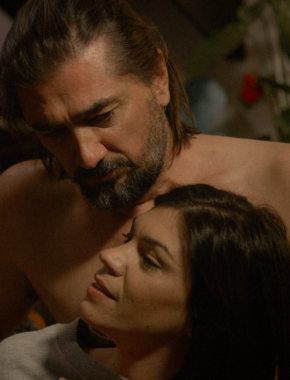 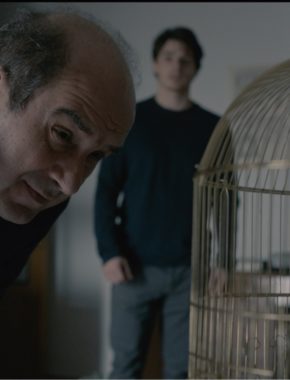