In post-war Kosovo, driven by the ambition to keep their beloved sport alive, two local players wander from one obscure location to another, carrying with them the club’s only possessions: the tables. Director Samir Karahoda started his career as a photographer and then as cinematographer. His short film debut, In Between (2019), is the first Kosovar film screened in competition at Berlinale. Displaced premiered in the short film competition at Cannes and received a Jury Special Mention at Sarajevo.

Graduated in Photography from the Academy of Fine Arts in Istanbul. In addition to his work as a photographer, he is also a cinematographer and curator of the short film program at Dokufest (Prizren). His short documentary In Between (2019) premiered at Berlinale as the first Kosovar film to compete at this festival. Displaced (2021) premiered in the Official Competition of the Cannes Film Festival. 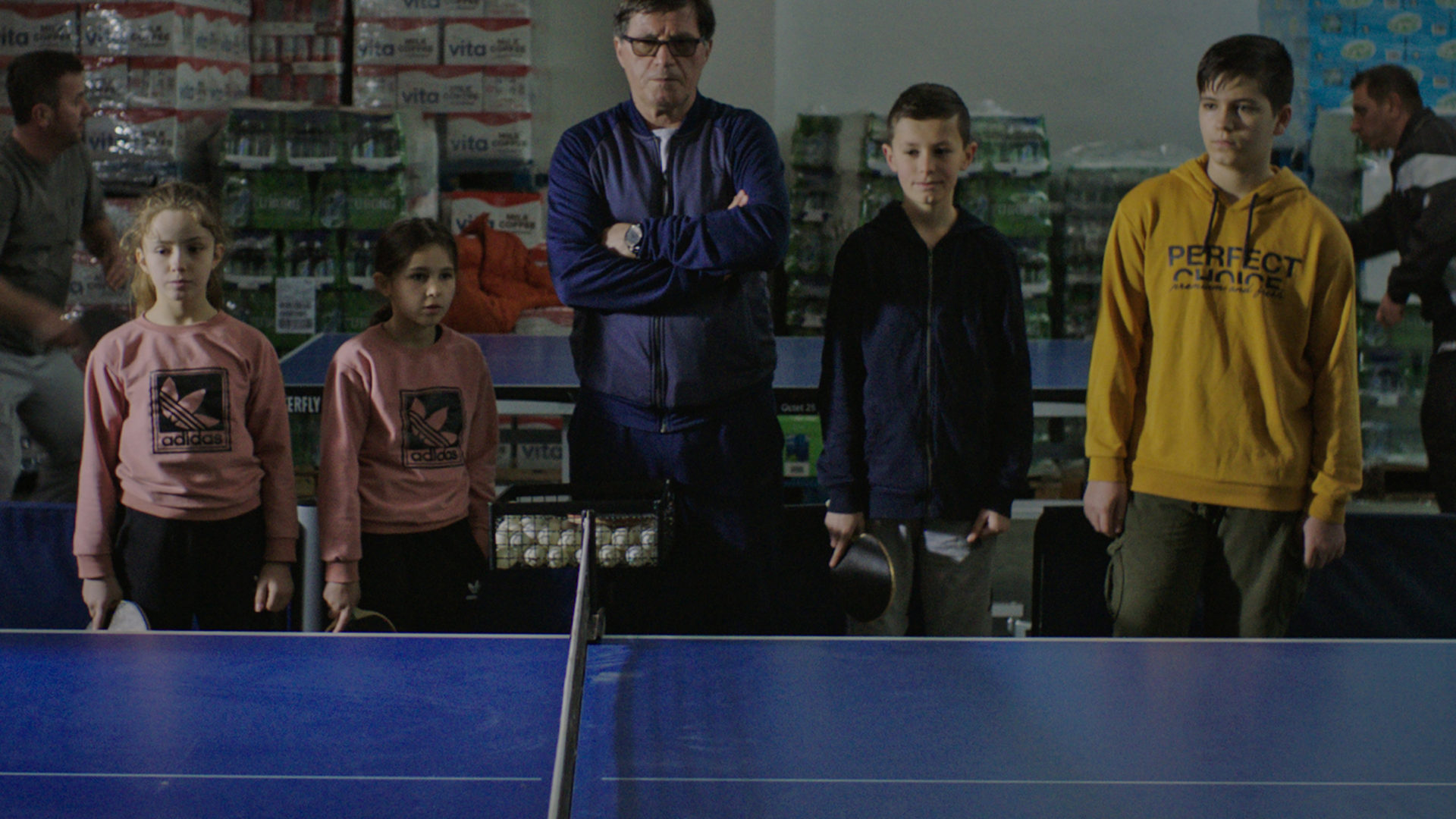 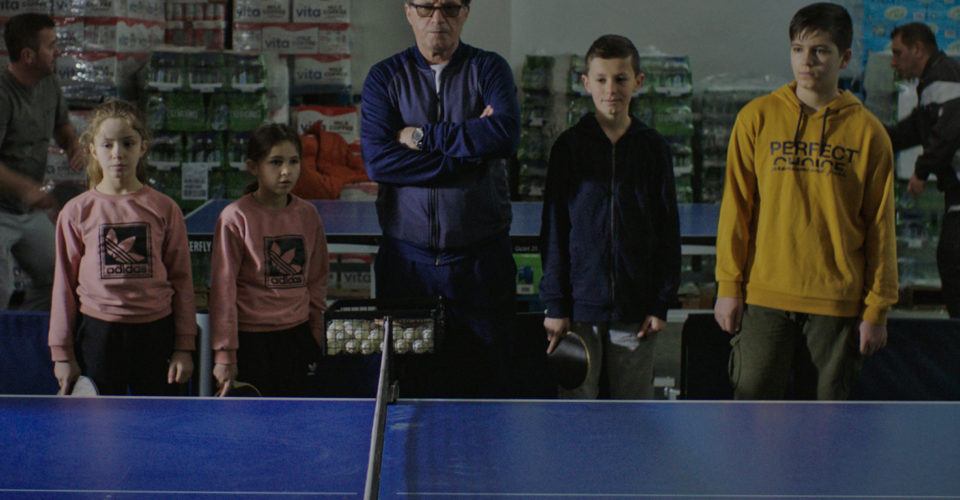 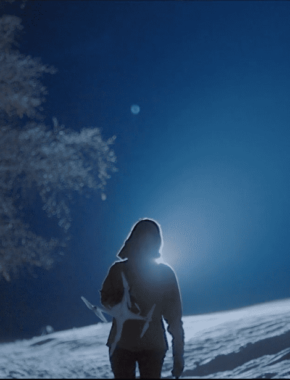 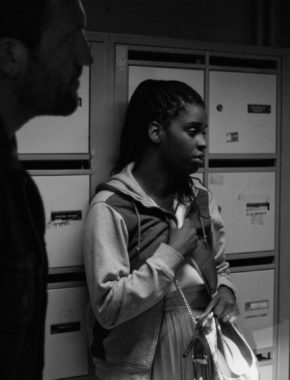 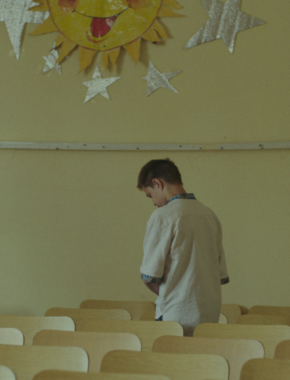 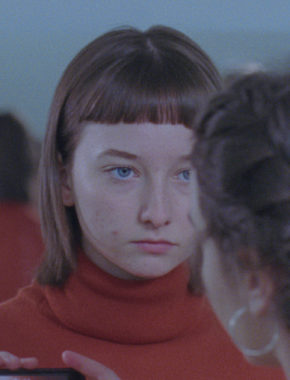 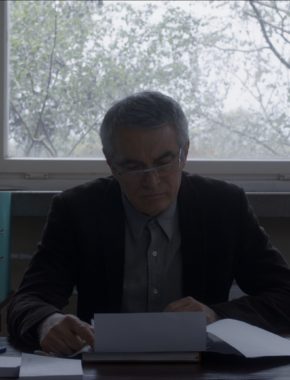 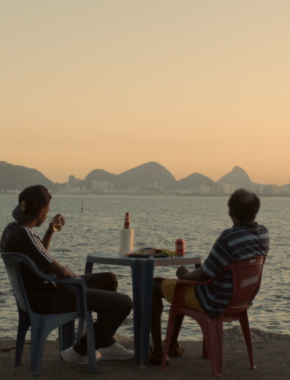 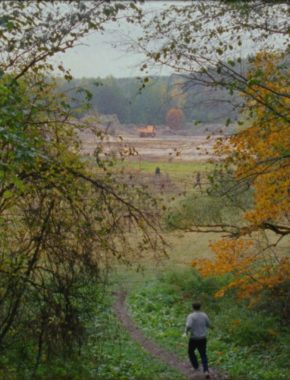 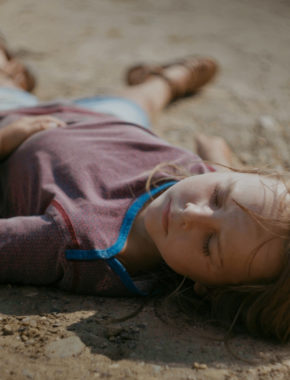 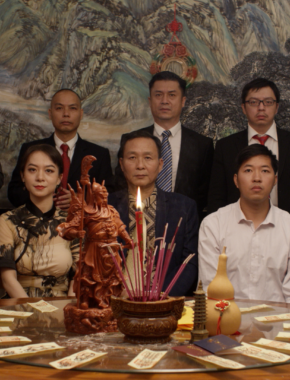 All the Crows in the World